Together with Alexander Rosenberg ("Blown Away: Season 2"), BROKEN BOTTLES, directed by Darien Brown ("Glassboro: The Beginnings"), is a comprehensive look at artists as they train the next generation of glassblowers to keep the “dying art” of glassblowing alive.

Stream online here or at: 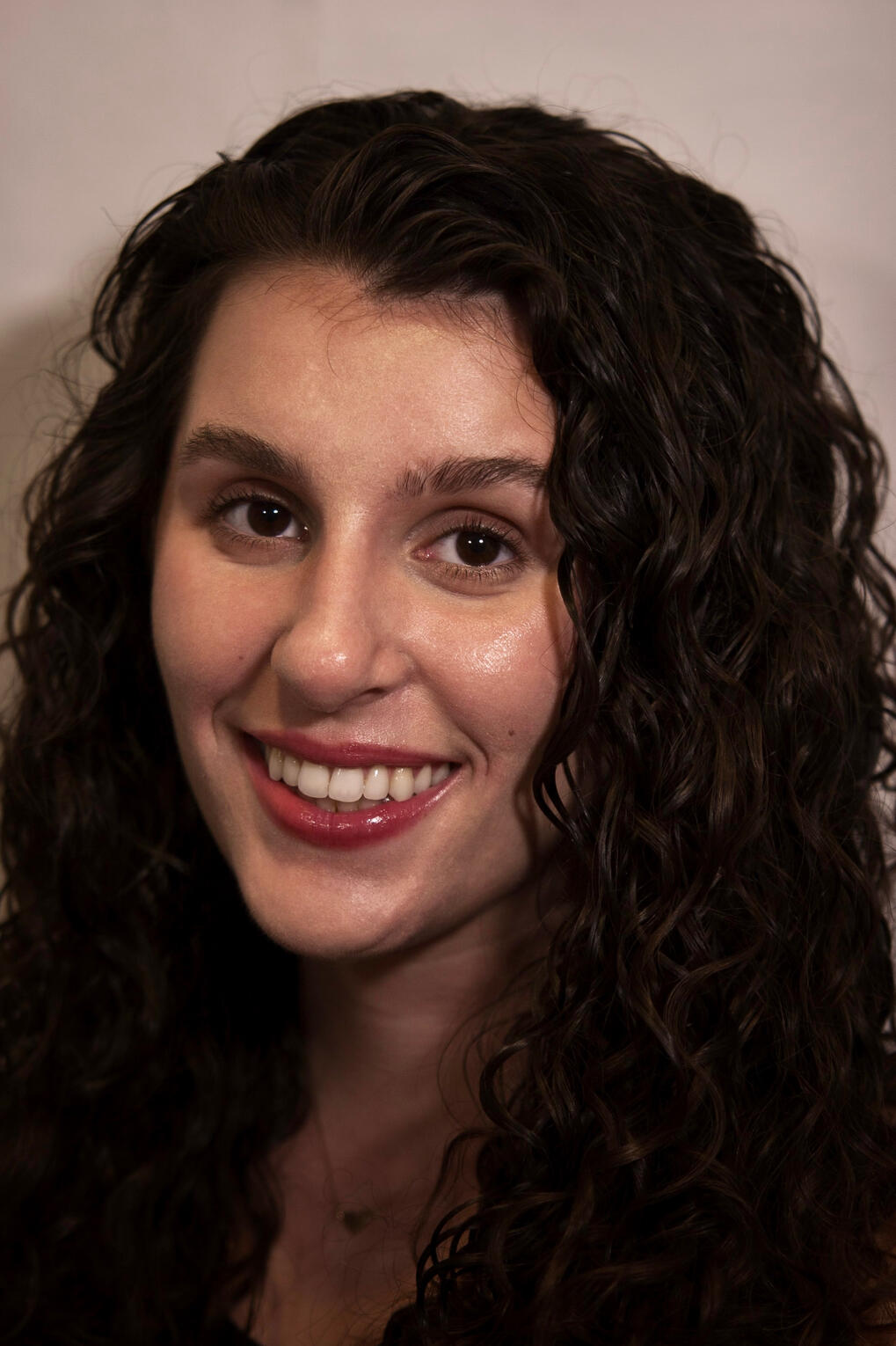 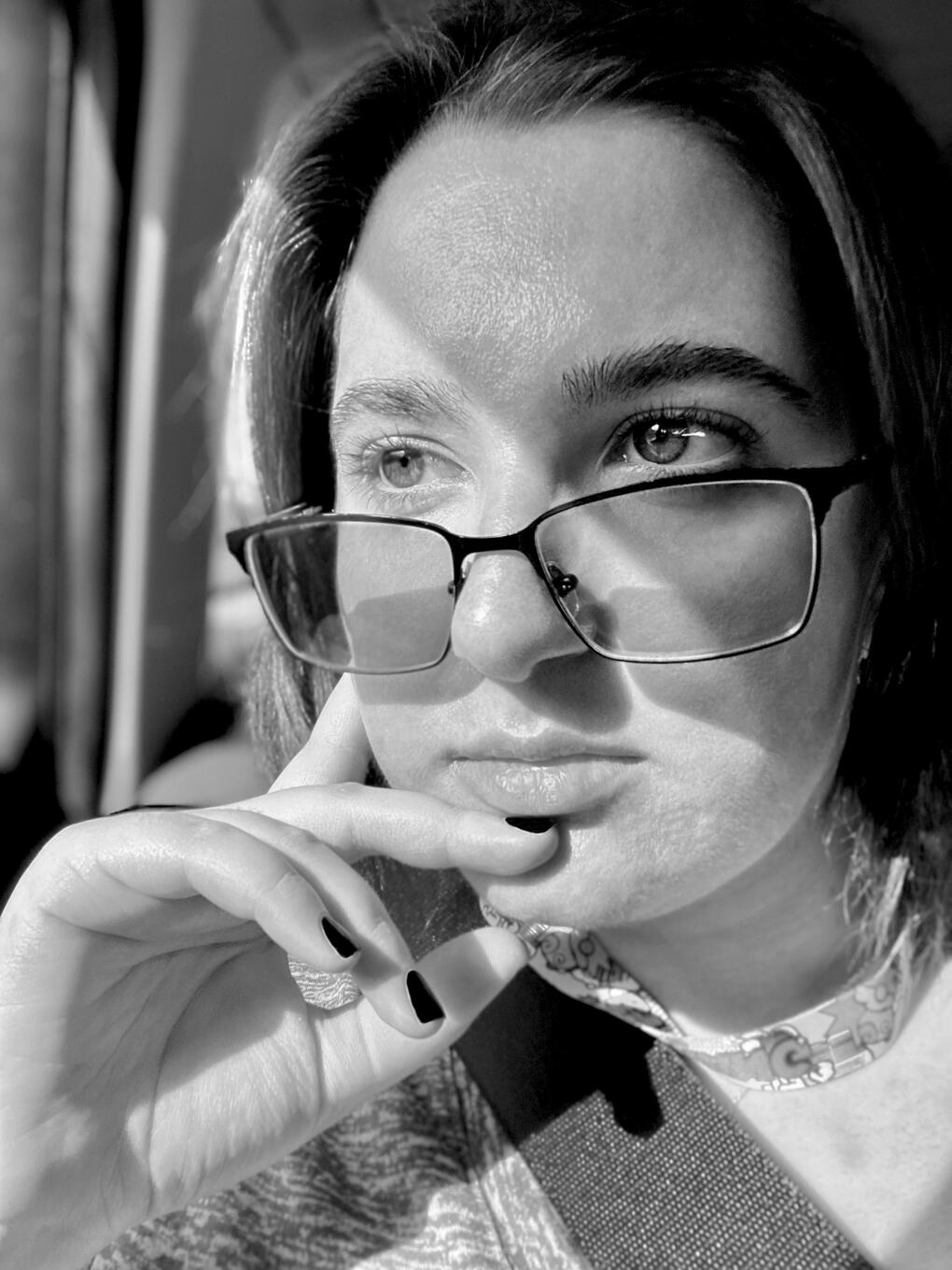 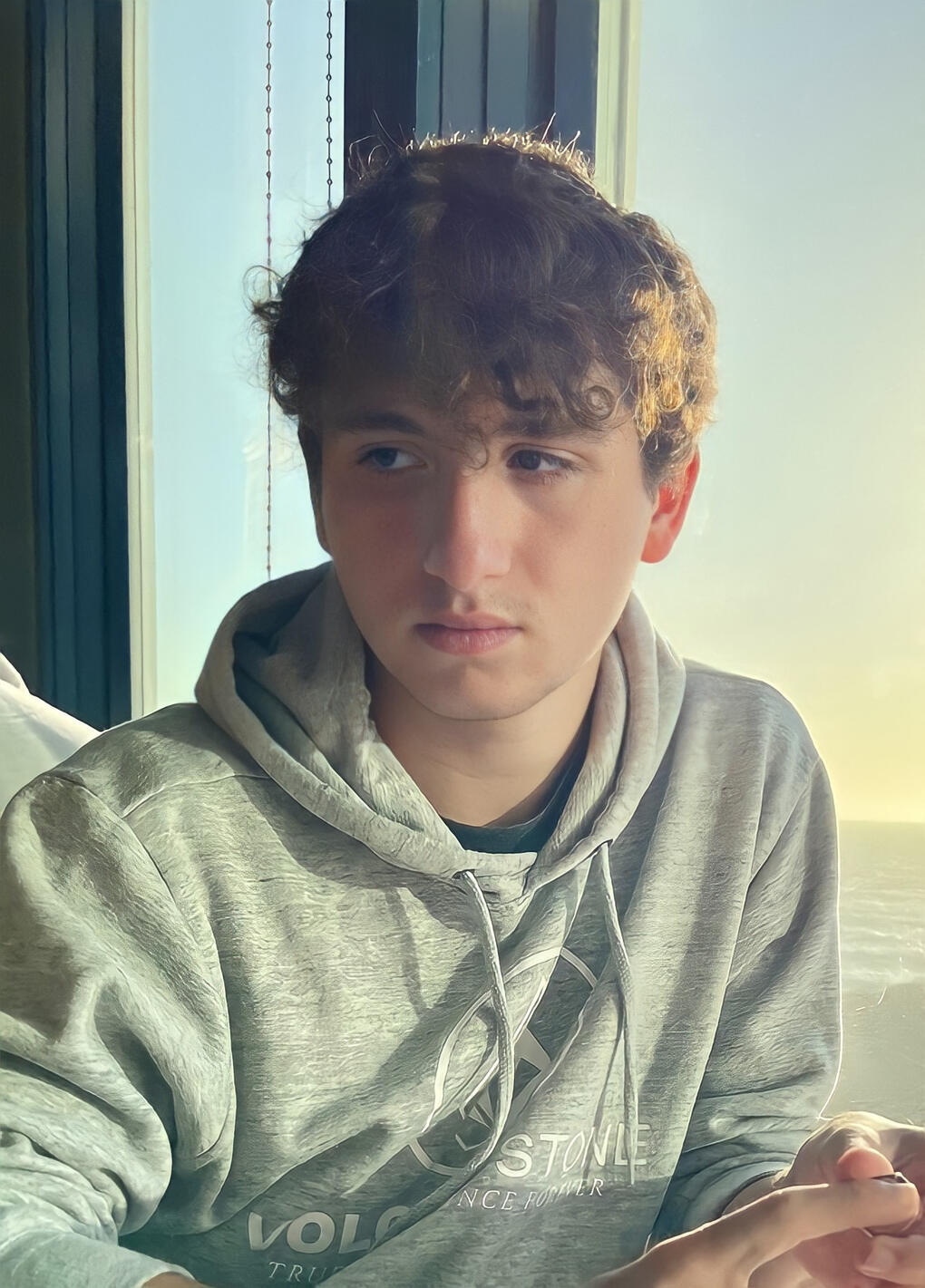 Darien Brown (Glassboro: The Beginnings) is a third-year honors student at Rowan University. Co-creator of The Glassroots Project, her goal became to teach others Glassboro's local history through a series of short documentaries on Youtube. Her work was recently featured in the 2021 edition of Edelman CCCA Year in Review.

Annie Tzvetanova (Inner Demons) is a third-year graduating student at Rowan University. Accomplished in all facets of production, she was recently inducted into Lambda Pi Eta (Rowan University's branch of the NCAA) in October of 2021. Her work on Inner Demons (2021) was recently nominated for Best Film at RTF Media Fest on March 23, 2021.

Spencer Foti (The Briefcase), is a third-year student at Rowan University. He is an editor and filmmaker as well as a veteran YouTube creator with over a decade of content. In addition, he was a part of the production of “The Talent Swap” which was a top 30 finalist in the 2019 Ten Day Film Challenge.

Ian Arena (Home Base), is a third year student at Rowan University. He is a young filmmaker splitting his time making YouTube content, designing video game cosmetics, and making music.